Ascension Island is set to be the Atlantic Ocean’s largest marine protected preserve. On August 24, the island’s council ruled the 169,885 square miles (440,000 square kilometers) surrounding the island will be under the highest form of marine protection, barring all extraction activities and commercial fishing in the designated area. As a United Kingdom Overseas Territory, this move marks the largest Marine Protected Area in the Atlantic ocean to date, with an area spanning roughly the size of the state of California.

Conservationists and environmentalists alike are praising this act as a major victory to the debate over ocean rights and management, as it will provide complete refuge to a thriving underwater ecosystem, unique to the island. Ascension is particularly significant due to its wealth of biological diversity and productivity. Beneath its waves is an entire range of underwater mountains, which are of particular importance due to their ability to mix nutrients in the water, in turn supporting a biological hotspot. As a result, green turtles come to nest on the island’s beaches, while the rare sixgill shark swims alongside yellowfin tuna below. From above, the waters host unique and invaluable seabird species, among them are the endemic Ascension frigatebirds or sooty terns known for the endless screeching of their young, each of them dependent on the blooming marine life just beneath them. 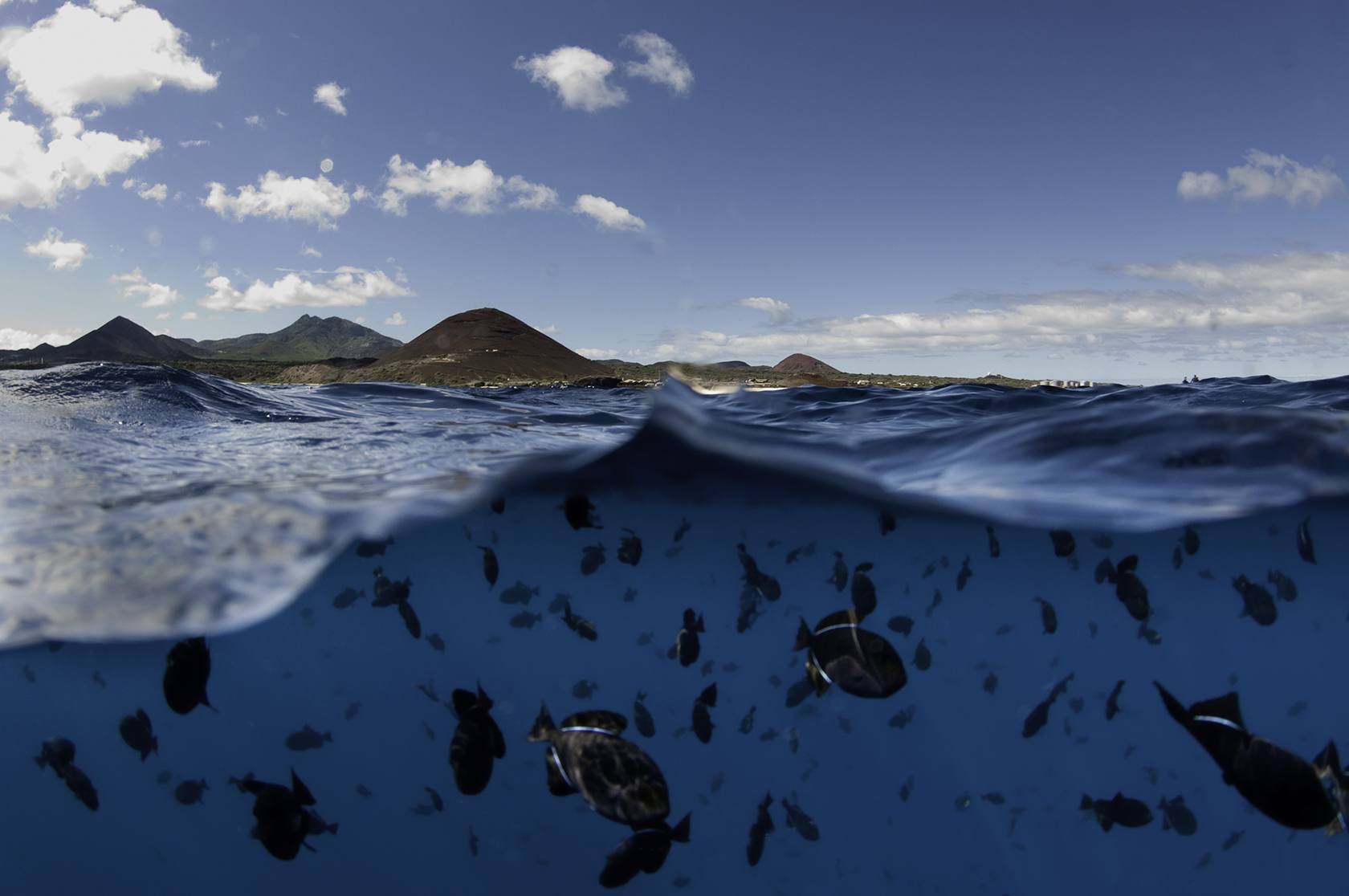 To date, only about 7% of the global ocean is under any kind of protection, with a meager 3% prohibited to commercial fishing and mineral extraction. The UK is working to set a global example by asking nations to commit to protecting 30% of their seas by 2030, placing fishing and extraction restrictions to avoid total ecological collapse. Marine Protected Areas are critical tools in the world of conservation, demonstrating astounding success. When given a chance like this, “life comes back spectacularly,” says Enric Sala from National Geographic on the effectiveness of Marine Protected Areas. Ascension Island is in the process of receiving its protections which could mark a changing course in the history of marine preservation and management. Ultimately, the island’s life can enjoy a future free of industrial harm.